When I was 15 or 16, we used to do Friday and Saturday nights at this rowdy old roadhouse in the middle of nowhere.  The other guys in the band were in their twenties and thirties, so they got me all the beer I could drink, and I just lined the empty bottles up on the top of my amp and played all night and thought, "Man, I'm 'on the road' - this is awesome!"  I probably thought I'd hit the big time.

They owners of the bar would put us up overnight at their seedy little motel down the hill (a place where even congressmen and their hookers wouldn't be found), and these nasty, venomous spiders ("Fiddlebacks" as they're also called) were nesting all over the rooms.  Now that I look back on it, that was by far the least dangerous thing about that gig. 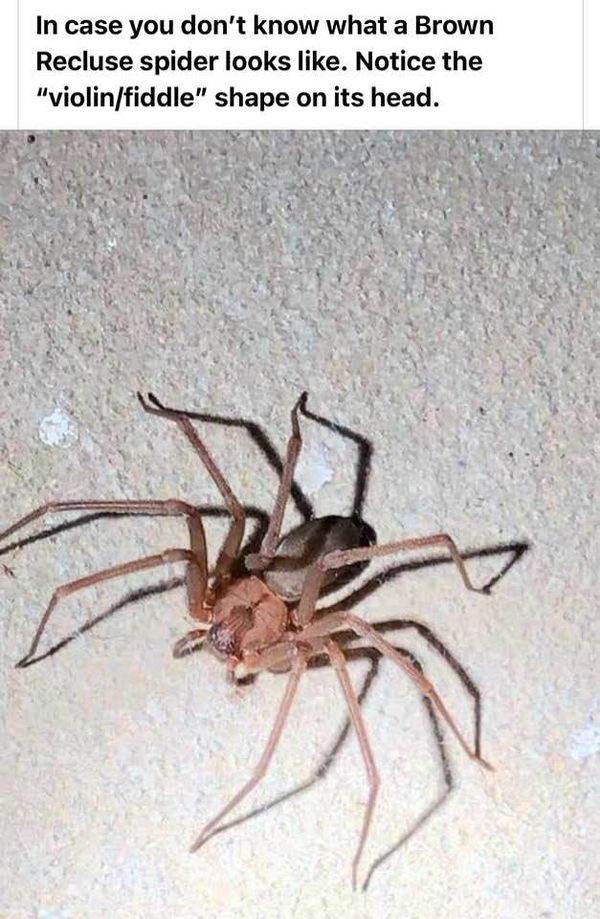